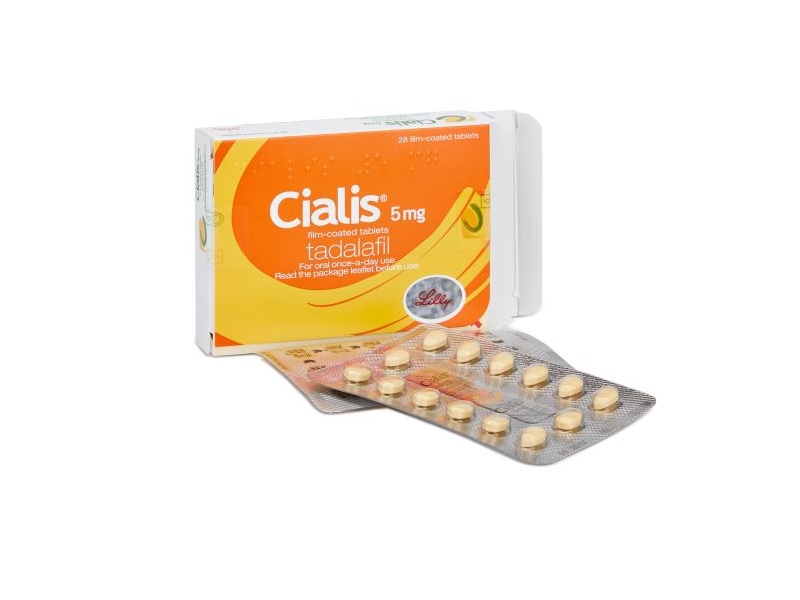 *Update: Generic Cialis (Tadalafil) is now available – you can buy 2.5, 5, 10 and 20mg from MedExpress. The current patent with Cialis expired on November 14, 2017. From now on, generic manufacturers will be permitted to sell generic Cialis in the form of the active ingredient Tadalafil.

When will Generic Cialis be available in the UK?

The current patent with Cialis expires in November 2017. After this date, generic manufacturers will be permitted to sell generic Cialis in the form of the active ingredient Tadalafil. Eli-Lilly, manufacturer of Cialis has announced plans to allow Cialis to be made available as an over-the-counter medication after the expiry of the patent in 2017.

Cialis is the brand name of the drug Tadalafil, which has recently become a popular choice amongst those looking for an effective and long-lasting erectile dysfunction treatment. Cialis Daily is a low dosage tablet which is taken once a day and allows you to achieve an erection at any time of the day or night. Cialis 36-hour is taken 15-20 minutes before sex and works for as long as 36 hours.

Will Cialis be available over-the-counter?

Eli-Lilly, the manufacturer of Cialis, announced plans to license Cialis as an over-the-counter product in 2018 once the patents expire. Under the terms of the agreement, Sanofi acquires the exclusive rights to apply for approval of Cialis for over-the-counter use in the United States, Europe, Canada and Australia. Sanofi also holds exclusive rights to market Cialis OTC following Sanofi’s receipt of all necessary regulatory approvals. If approved, Sanofi anticipates providing Cialis OTC after the expiration of certain patents.

This will face considerable regulatory hurdles as it is not clear whether this will receive approval in the European Union. Currently, Cialis is a prescription only medication and is not available without a valid prescription from a doctor.

How long has Cialis been available?

Cialis was first approved by the European Medicines Agency in 2002, then by the U.S. Food and Drug Administration in 2003, for the treatment of erectile dysfunction. Ultimately, Cialis has received approval in more than 120 countries for indications that vary by country, including erectile dysfunction and erectile dysfunction and the signs and symptoms of benign prostatic hyperplasia (BPH). Cialis reached $2.16 billion USD (€1.58 billion) in worldwide sales in 2013 and has recorded total global sales of more than $14 billion USD (€10.2 billion) since launch. To date, more than 45 million men worldwide have been treated with Cialis. In June 2007, the European Commission approved low-dose Cialis 2.5 mg and 5 mg to be used as daily ED therapy.

What is the difference between Cialis and Generic Tadalafil?

Generic Tadalafil will be a generic version of the brand name Cialis. Generic manufacturers are required to prove that the medication is bio-equivalent which means that the active ingredient is identical and its affects on the body are the same. Generic medications are usually available at a much lower price but are equally as effective as their branded counterpart.