What Women Think about ED? 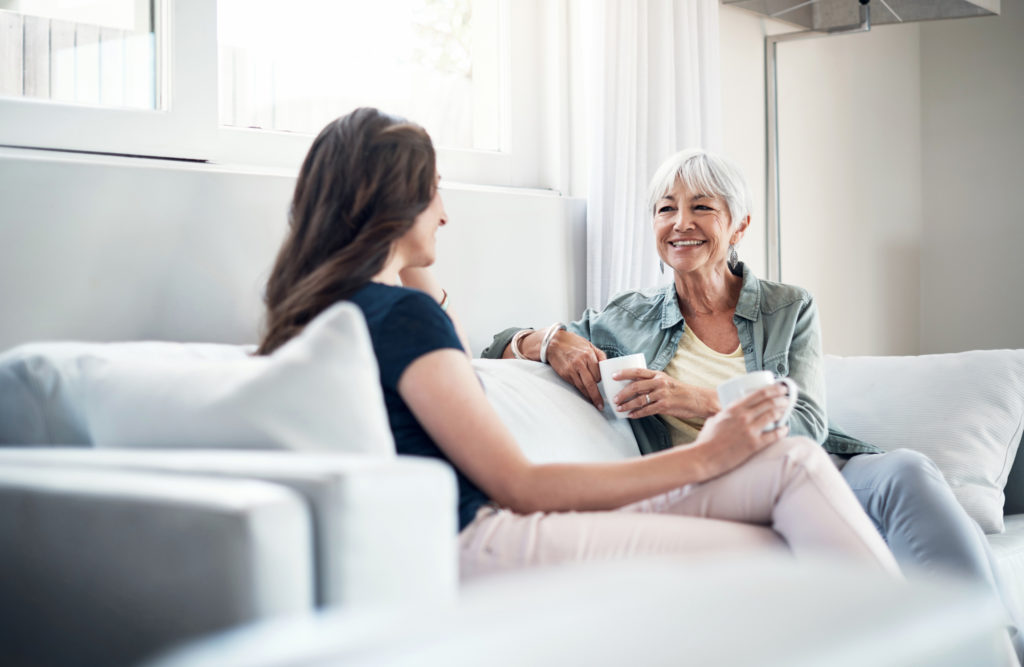 What Women Think about ED?

Erectile dysfunction is something that affects most men at some point in their life, but despite being so common, it remains a taboo subject. The effects of ED on the men who experience it have been well documented, but how does it impact their female partners? To find out, we conducted a survey of 2,000 women around the UK, across multiple age groups, to find out what they think about ED, and how it would likely affect their relationship.

It is really common and shouldn’t be a taboo

A third of the 2,000 British women surveyed said their partner had experienced erectile dysfunction at least once during sex. An overwhelming majority (82%) said it shouldn’t be a taboo subject and ought to be talked about more openly. However, when push comes to shove, less than half of the women surveyed said they’d feel comfortable talking about erectile dysfunction with their partners, with a majority claiming that their partners would feel just as uncomfortable talking about it with them.

ED around the UK

Among women in the UK, it’s the Welsh who would feel most comfortable speaking to their partner about erectile issues, with 60% saying they would find it a relatively easy conversation to have. Similarly, Welsh women are most likely to have partners willing to open up about ED than elsewhere in the UK. On the other end of the scale, women in Scotland would find it most difficult to discuss ED with their partner.

Erectile Dysfunction doesn’t just negatively affect the self-confidence of the man, but can also have a damaging impact on the self-esteem of his partner. Almost 40% of women said that they would feel less confident in themselves. MedExpress’s Dr Clare Morrison says of this impulse: “It’s not uncommon for the partners of those affected by ED to feel hurt or even angry. The reality is that although ED is perceived primarily as a sexual issue, it can sometimes indicate an undiagnosed physical problem, such as diabetes, high cholesterol or the early stages of heart disease.”

Our research indicates there is a generational divide when it comes to ED. Younger women are more likely to take it personally, with 48% of those between 25 and 34 claiming that they would feel less confident, compared to only 23% of women aged 65 and over. Only a quarter of younger women claim their partner wouldn’t have a problem talking to them about ED, whereas this rises to 40% in the over 65 demographic.

What women REALLY think about ED

The vast majority of women surveyed (70%) claimed that erectile dysfunction would not affect how they view their partner, although 35% of Londoners said they could potentially find their partner less attractive as a result. Twice as many younger women than old said they would be less attracted to their partner.

58% of women said ED would not put them off a new partner. Even though they’re more likely to be open about ED, Welsh women surveyed are also most likely to say they would end a new relationship on account of ED.

When it comes to long-term relationships, again there is a significant difference between the age groups. The younger women surveyed were three times more likely than older women to say that they would consider ED to be a valid reason to end a relationship if it continued to be an issue.

How to prevent ED from affecting your relationship

Dialogue is crucial when it comes to dealing with ED as a couple. Even though it can be an uncomfortable topic, it’s important to remember that it’s something that affects most men at some point in their lives. Don’t be nervous about seeking treatment. Viagra and other medications to treat ED are easily available.

On the partner’s side, it’s important to not take the issue personally. ED can be caused by one of a number of issues, be it physical or psychological. It’s certainly not a reflection of one partner’s sexual desirability. Intercourse isn’t the only way of being intimate with a partner and anxiety surrounding performance will only add to the pressure.