Saw Palmetto for Hair Loss : How Effective Is It? 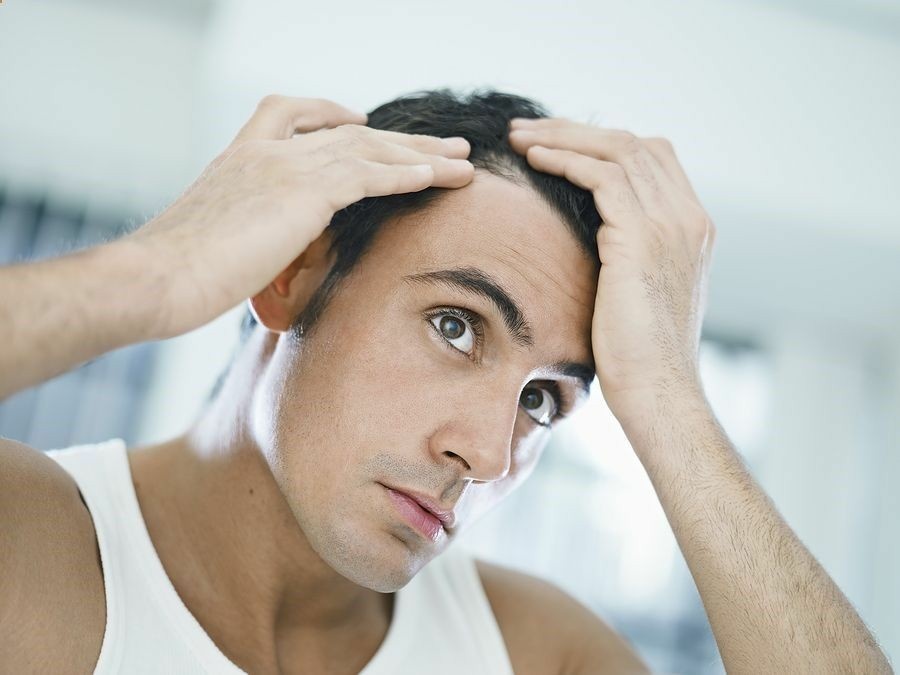 Saw Palmetto for Hair Loss : How Effective Is It?

Saw Palmetto is a kind of palm tree that grows in the southern United States. Its berries have been used by Native Americans to treat a variety of ailments for centuries. In the last few years, it has become more widely available in the form of tablets, liquid and tea to treat a variety of conditions. Among other treatments, some people have reported success using Saw Palmetto for hair loss.

But what is the science behind these claims and is Saw Palmetto the most effective way to treat hair loss?

Saw Palmetto for hair loss: how it’s supposed to work

The theory behind Saw Palmetto as a hair loss treatment is that it is believed to prevent the conversion of testosterone into dihydrotestosterone (DHT). DHT is a hormone that plays a role in male hair loss because it shrinks hair follicles, preventing them growing. The key word here is “believed” – until now, this has not been definitively proven.

The idea is that it behaves in much the same way as finasteride, a widely-used and well-tested treatment for hair loss. However, until more scientific studies are done that prove a link, we can’t say for sure whether Saw Palmetto has any effect at all on hair loss and regrowth.

Saw Palmetto and hair regrowth – does it work?

There have been various claims about Saw Palmetto’s hair loss prevention qualities. Supplements of the plant are reported to prevent or slow down the process of male pattern baldness and even improve the amount and quality of hair on the head.

Although inconclusive, various studies have reported that taking the plant seems to have some impact on hair loss and hair regrowth:

There are a handful of other studies which seem to find a link between hair loss prevention and Saw Palmetto too.

However, these studies are fairly small and unrepresentative, with no definitive studies which have found a convincing link between taking Saw Palmetto and a slowing or reversal of hair loss.

Are there any risks of using Saw Palmetto for hair regrowth?

However, most people experience no side effects when taking Saw Palmetto. The question, of course, is whether it is having its intended effects either. Given the lack of comprehensive studies proving a link between Saw Palmetto and hair loss reduction, there’s always a risk that you might be spending money on a treatment that does nothing for you at all.

Browse online and you may well come across ‘rave’ Saw Palmetto hair loss reviews. While these may well be genuine, it’s always sensible to take online reviews with a pinch of salt.

There’s no doubt that some people do perceive that they have had an improvement in hair thickness and quality while using Saw Palmetto. Nevertheless, these self-reported improvements are questionable – many people hope to see an improvement and may believe they are indeed seeing a change. The problem is that it’s difficult for individuals to objectively report that they have increased hair density and quality, unless those metrics have scientifically measured before and after taking Saw Palmetto.

By contrast, an academic review of several clinical trials concluded that Saw Palmetto is no more successful in treating a variety of ailments than simply taking a placebo.

Although some people have had success using Saw Palmetto for hair regrowth, the evidence that this treatment does genuinely work is currently questionable. Until larger, longer and more comprehensive clinical trials have been carried out, there’s simply not enough evidence to say whether Saw Palmetto really does counteract male pattern balding – or if it’s simply a waste of money.

The good news, however, is that there are several hair loss treatments that have been proven to work in large, objective clinical trials. These include:

Propecia is one of the best known and trusted hair loss treatments. The treatment is taken as a daily pill and contains the active ingredient finasteride. Evidence that Propecia works include:

Finasteride is a non-brand hair loss treatment which contains the same active ingredient as Propecia (which essentially means it offers the same benefits at a lower price point). It is also taken as a daily pill. Since it is effectively the same treatment as Propecia, all the clinical trials which support Propecia’s effectiveness also apply to Finasteride.

Regaine is an effective topical hair loss treatment which is massaged into the scalp twice per day. The treatment stimulates hair follicles to move to their growth phase and to grow for longer when they are in this phase. Evidence that Regaine works include:

Hair loss treatment you can trust

Some people have reported success using Saw Palmetto for hair regrowth and, while clinical trials have not definitely proved it can help with this condition, it appears to have no serious side effects. At the worst, it is basically a harmless treatment. That said, the evidence that Saw Palmetto seriously counterracts hair loss is pretty shaky – and so  there’s a good chance you may be throwing hard-earned money away on a product which doesn’t do anything for you. With plenty of hair loss treatments that are proven to work in clinical trials, why waste your time on an approach that may not even work? 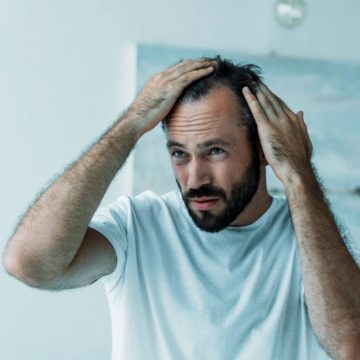 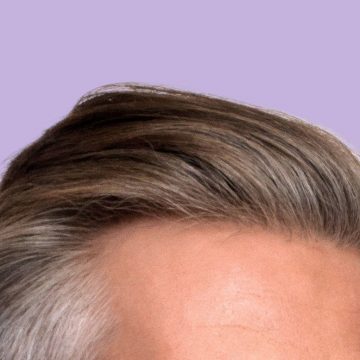 How much does a hair transplant cost?

Hair transplants are an increasingly common procedure, with the number of men going in for… 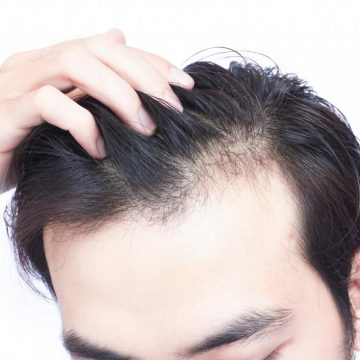