Levitra vs Cialis: A detailed comparison 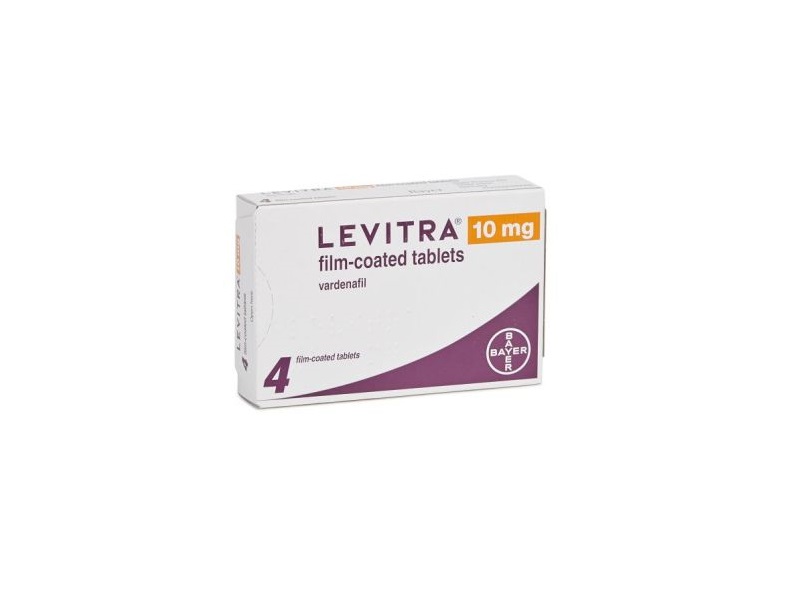 Levitra vs Cialis: A detailed comparison

Levitra and Cialis are two options available to treat erectile dysfunction, which affects 30 percent of men over the age of 40 at some point in their lives. There are many similarities between these two medications; but also some differences. For example, Cialis 36-hour is longer-lasting than Levitra; but Levitra can work more quickly than Cialis. Both can be taken with or without food.

Here’s a chart looking at the main differences between Levitra and Cialis:

Levitra tablets contain the active ingredient Vardenafil – a PDE-5 inhibitor, which works by relaxing the muscles in the walls of the blood vessels, increasing the blood flow to the penis. PDE5 is an enzyme found in most men suffering from ED and suppresses another important substance –  cGMP, or cyclic guanosine monophosphate, which is a crucial component in the process of maintaining a healthy erection. When there’s too much PDE5 and not enough cGMP, your body simply cannot interpret the signals coming from your nerve endings, which makes maintaining an erection harder to achieve.

What is Levitra Orodispersible?

How does Cialis work?

Tadalafil.  The patent recent expired on the drug in November – meaning that other companies can make a generic version of the treatment. The drug works similarly to other erectile dysfunction drugs – acting as a PDE-5 inhibitor (see above).

Does Levitra work faster than Cialis?

Levitra usually takes around 30 minutes to take effect – but it can work in as little as just 15 minutes. It should be taken about an hour before it’s needed, whereas Cialis may take up to two hours before it’s effective.

Does Levitra last longer than Cialis?

Most people find that Levitra remains active for around five hours, whereas Cialis may last for up to 36 hours – that’s eight times longer than Viagra. Levitra lasts for a similar amount of time as Viagra; however, Levitra tends to be less affected by food or alcohol, so can be taken with meals.

Does Levitra have fewer side effects than Cialis?

Side effects for both Levitra and Cialis are almost identical. These include:

If you’re looking for a fast-acting erectile dysfunction treatment which remains active for around five hours, Levitra’s a great choice. Chemically, Levitra is very similar to Viagra, and so Viagra may be prescribed as an alternative to Levitra if you find that for some reason this medication does not work for you.

However, if you’re looking for a longer-lasting treatment, Cialis could work for you.

Remember to discuss your treatment options with your doctor – and do get in contact with our team if you need more information.